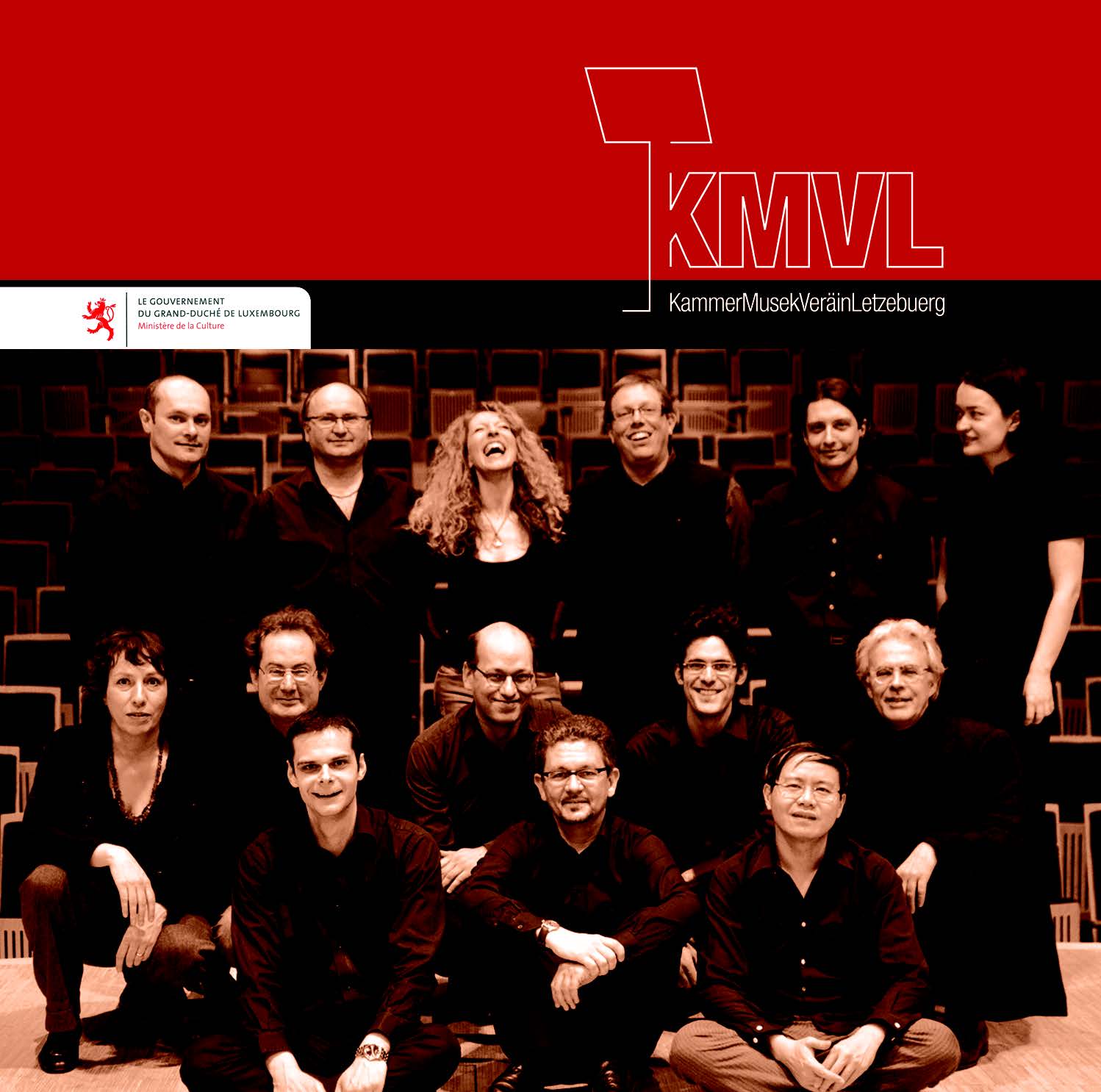 A wonderful adventure of musical exploration

… What does a quarter of a century of creative accomplishments and musical advocacy translate into?

A resounding success! The KMVL musicians have found their audience: curious, attentive and loyal. Its concerts enjoy ever-growing acclaim, from Ettelbruck’s CAPe to the rest of the country as well as abroad (Germany, Iceland, to name but a few).

True to its original vision, the key artistic appeal of the KMVL’s performances lies in the bold and innovative diversity of its programming and the ensemble’s unwavering commitment to high creative standards.

As expected, the names of great composers are on the menu but on each occasion they are joined by lesser known – or even unknown – composers, or else by defining musical works of the 20th and 21st centuries.