With the release of the CD – Hommage à Schumann, the KammerMusekVeräin Lëtzebuerg (Luxembourg Chamber Music Society) changes its name to Kammerata Luxembourg.

Founded in 1985, the Ensemble has firmly cemented its reputation within Luxembourg’s music scene with over 35 years of music productions. It is a unique and original player on the cultural stage : it is both a concert organiser and a protean ensemble of musicians and artists. The Ensemble performs contemporary pieces, often for the first time in Luxembourg, in combination with works from the classical and romantic eras.

A noble mission, which became much more significant in the approach of the group, consists in promoting contemporary creation in Luxembourg by commissioning new works. In this context, it was possible to release in February 2021- despite the difficulties linked to the pandemic – the recording “Echoes of Autumn and Light – New Chamber Music from Luxembourg”, with five recent works by four composers residing in Luxembourg or Luxembourgish nationals, namely Georges Lentz, Camille Kerger, Marcel Reuter and Markus Brönnimann.

The Ensemble regularly extends invitations to eminent foreign musicians, while nonetheless ensuring that it enlists outstanding professionals residing in Luxembourg for the majority of its concert cycles.

The activities of Kammerata Luxembourg are financially supported by the Ministry of Culture. The Ensemble also organises and performs concerts within the entire SAAR-LOR-LUX Greater Region in coproduction with other cultural houses and commissions. 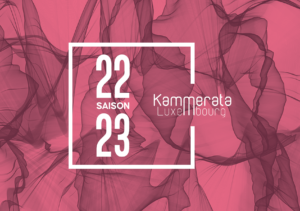 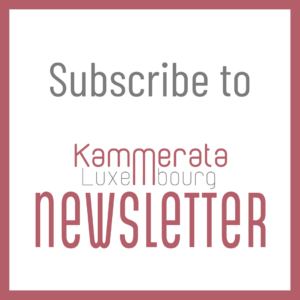 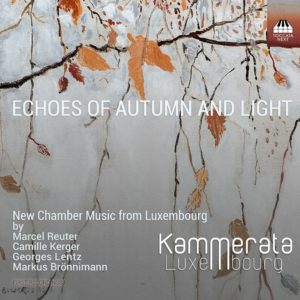 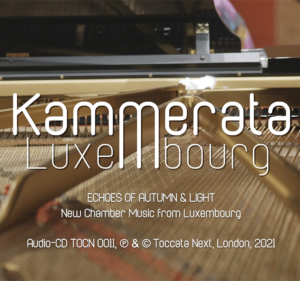